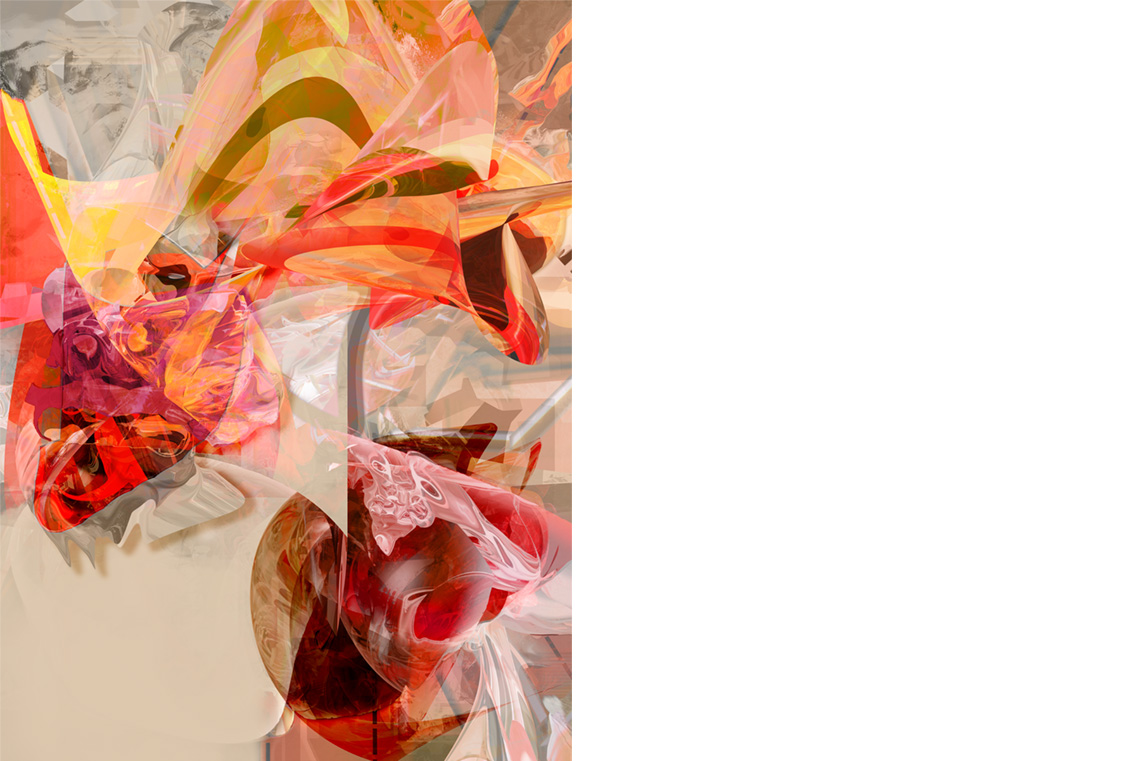 The idea of Hell was highly influential to writers such as Jean-Paul Sartre who authored the 1944 play “No Exit” about the idea that “Hell is other people”. Although not a religious man, Sartre was fascinated by his interpretation of a Hellish state of suffering. -wikipedia.org

A ruminant is any animal that digests its food in two steps, first by eating the raw material and regurgitating a semi-digested form known as cud, then eating (chewing) the cud, a process called ruminating. Ruminants have a fore-stomach with four chambers. These are the rumen, reticulum, omasum, and abomasum.

The verb to ruminate has been extended metaphorically to mean to thoughtfully ponder or to meditate on some topic. Similarly, ideas may be chewed on or digested. Chew the (one’s) cud is to reflect or meditate.

The Law of Moses in the Bible allowed only the eating of animals that had split hooves and swallowed their food multiple times, a stipulation preserved to this day in the Kashrut. This distinction between clean and unclean animals approximately falls according to whether the animal ruminates.

Limited edition prints from this series are available in the print shop; https://shop.brianbixby.com 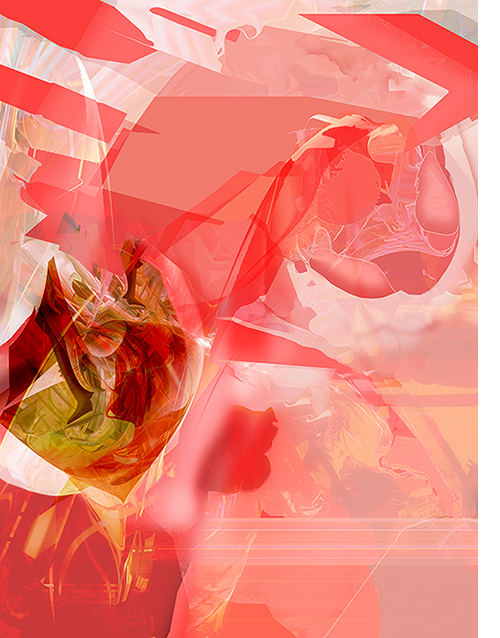 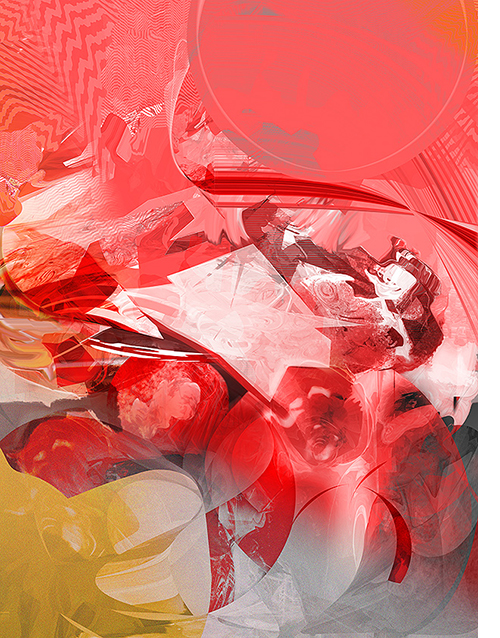